Made a line up of all major, minor, and future characters that will appear in Hopp's adventure comic at some point or another. Check them out! 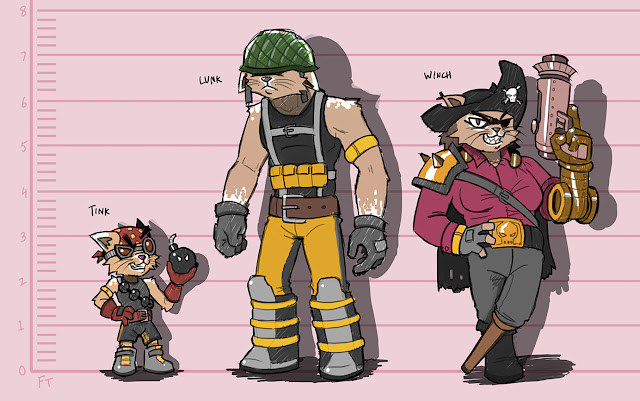 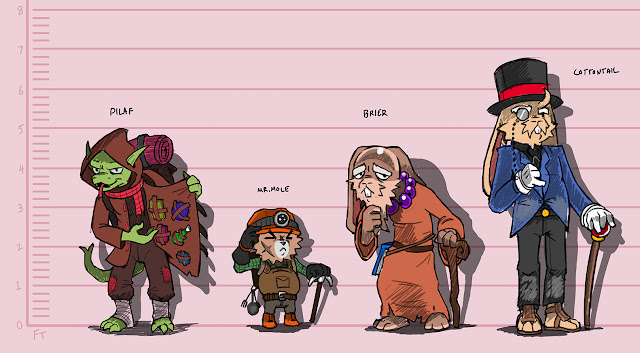 Hopp's first debut in graphic novel form will release 2019! Get ready to see many of these characters and more throughout her journey.
Posted by combobomb - 1/29/2019 09:08:00 PM No comments:
Email ThisBlogThis!Share to TwitterShare to FacebookShare to Pinterest
Tags: artwork, characters, hopp, original

Here's a piece I worked on yesterday and finished today. Tried to create a temple sort of environment for Hopp to explore. Maybe it's the fabled Beta Ruins?

Took me around 6 hours to finish.
Posted by combobomb - 1/29/2019 12:26:00 PM No comments:
Email ThisBlogThis!Share to TwitterShare to FacebookShare to Pinterest
Tags: artwork, hopp, original

This art style is so simplistic and yet so nice to look at. Love the way the characters are drawn in Bee & Puppycat so I drew Hopp, Widget, and Kat in that style! 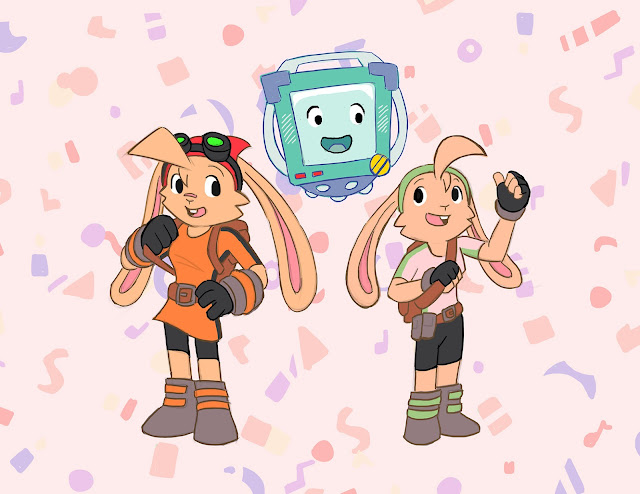 Can't believe it took me this long to find this series... it is AMAZING.

Getting a lot of artist's block on comic drawing lately. Trying to fill the time with little doodles here and there of Hopp. Here's one. 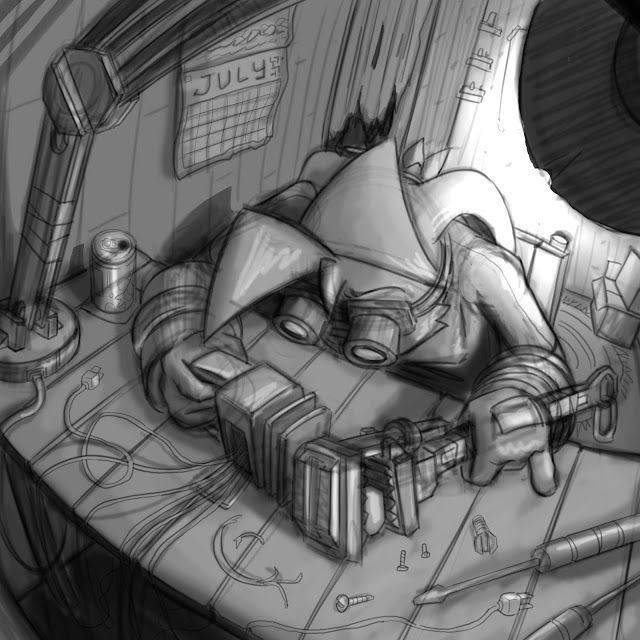 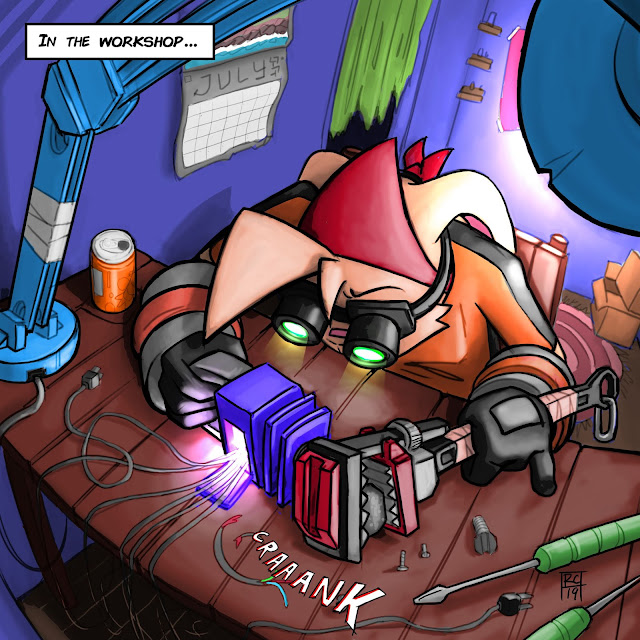 Some art I did today 😁 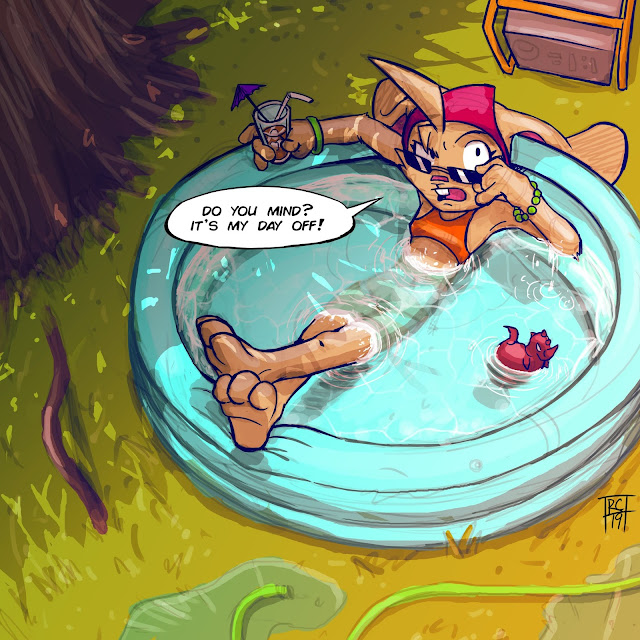 I feel like talking a bit about the origin of my character Hopp. Surprising I haven't mentioned more about her other than the 3D sculpt I did last year.

She was originally created around the middle of 2015 for an open-world game idea I was helping develop with a friend at the time. The project fell through within a few months and she kind of just sat around all alone for awhile. I sat down one day and decided I still really liked the character and that she could be improved on. On my own though, the thought of designing an entire game was too daunting, so I decided on making her start in comic form as an actual character.

She's gone through a few changes here and there, and I've spent the majority of the time drawing her over and over again in different poses and with as much of an "animated" personality as I could manage. Since then, I've created dozens of companion characters, including her near-identical sister Widget, the villainous Bully Brothers, and a variety of townsfolk to make up the world she lives in.

I'm currently in the middle stages of the comic-creation process, sitting at around 150 (mange-sized) pages. Ever since I was younger I've always wanted to have a fully-fledged comic I could call 100% my own, so now I'm dedicating the time to making it officially happen sometime this year.

Posted below here is some of the art of her I've done throughout the years! 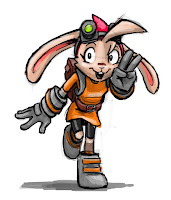 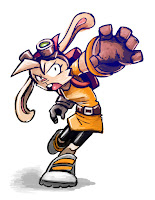 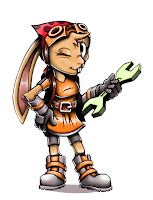 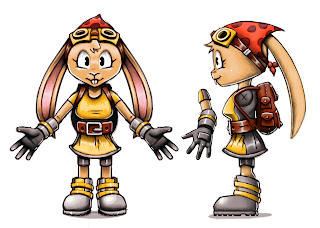 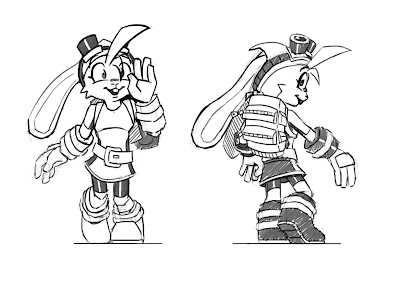 Hope you enjoyed this post. Hopp and friends are © Rafael Corella 2019
Posted by combobomb - 1/07/2019 10:11:00 PM No comments:
Email ThisBlogThis!Share to TwitterShare to FacebookShare to Pinterest
Tags: characters, comic, hopp, original