Doin' up another game jam. Kind of fell off the BAL 28-day challenge (the prompts starting getting too ambiguous and I decided to give up), so now I'm going to fill the time with a 9-day jam!

Our idea so far is a simplistic survival/wave-based mech shooter... IN VR! You'll get to move around a changing city arena, fight off waves of different spawning enemies, and evolve your mech's weapons everytime you hit a score milestone! I feel that the core gameplay will be similar to the alien VR shooter we made last year, but that was made in a weekend. This time we get a full week and 2 weekends to concept, develop, and polish a way better game.

Here are some concepts so far. 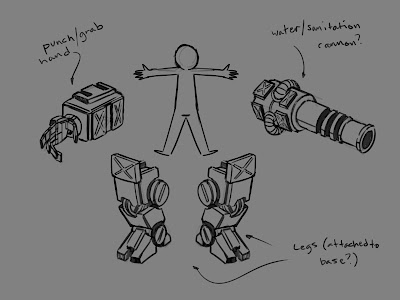 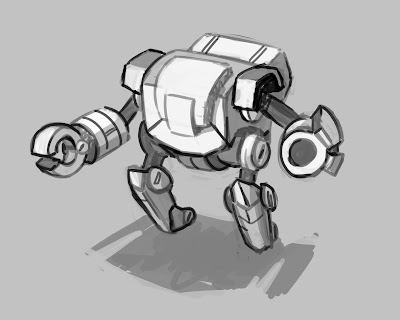 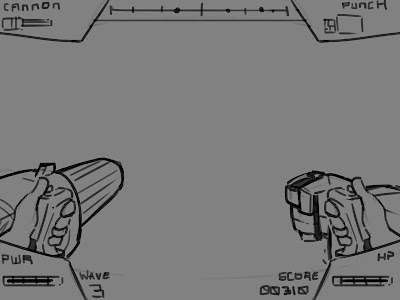 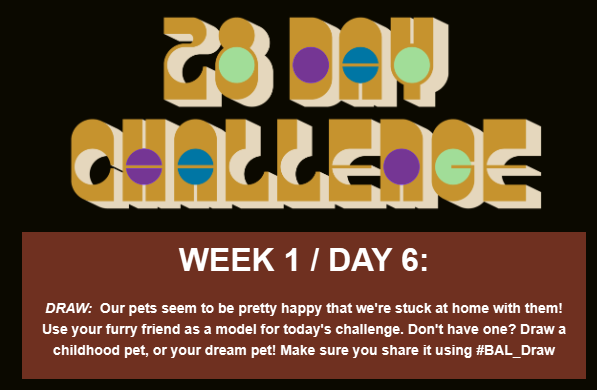 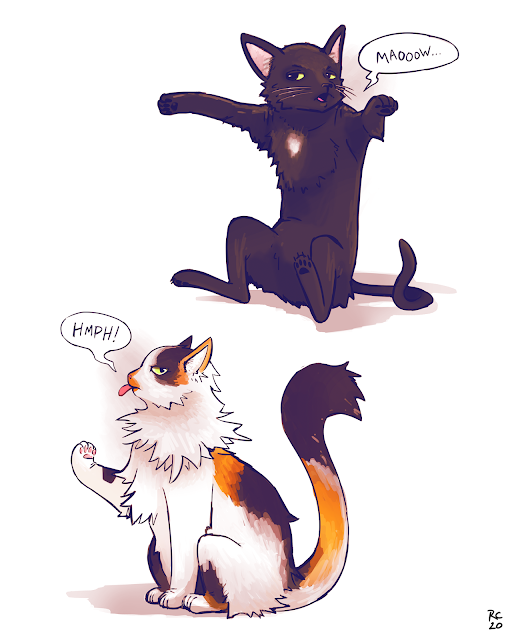 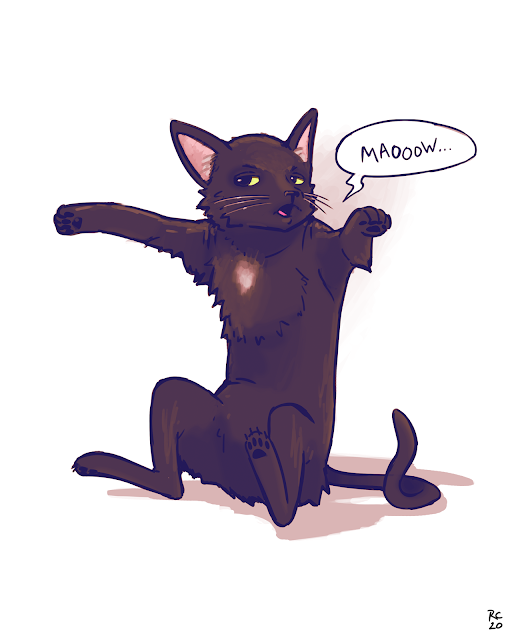 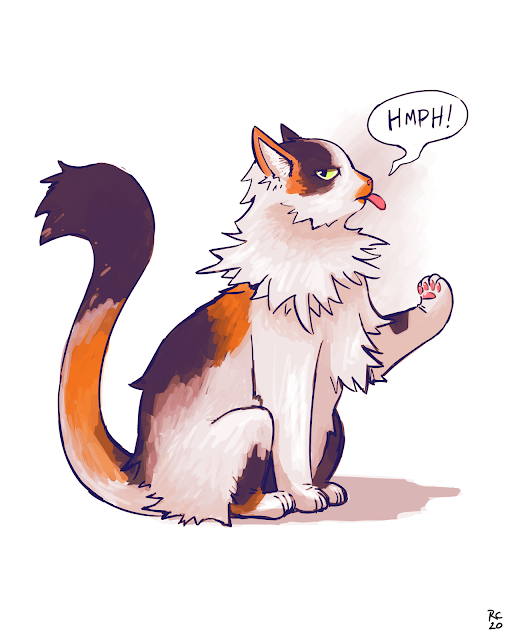 Day 5! "Something/someone from your favorite book" 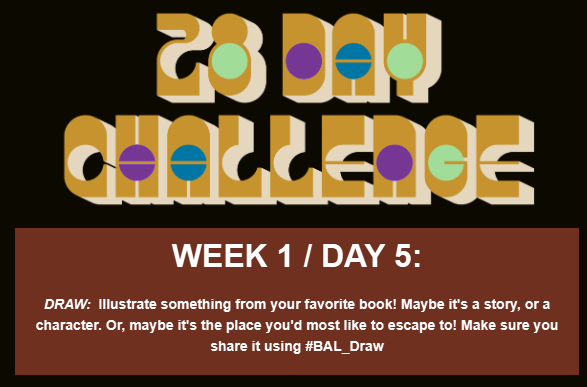 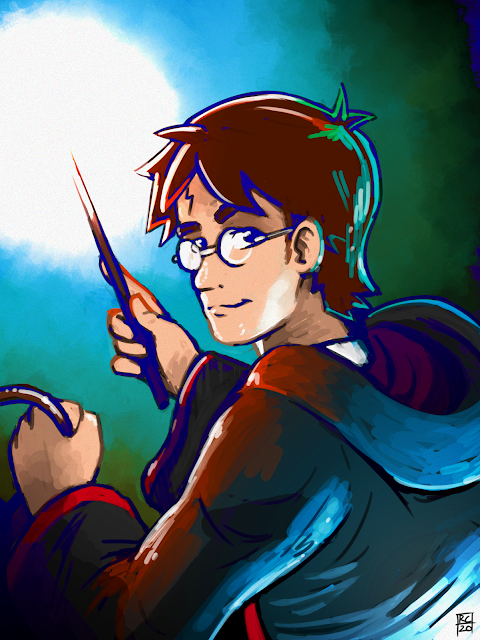 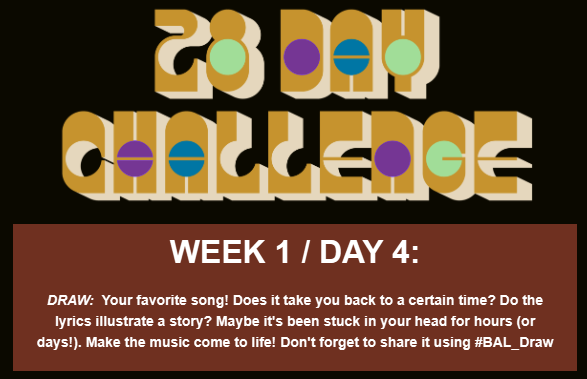 I don't really have any favorite songs. I mostly listen to different genres and just enjoy whatever music ends up playing. Right now that's lo-fi. So what I chose to do instead was draw one of those cool little "study/chill" drawings you see a lot on youtube playlists. 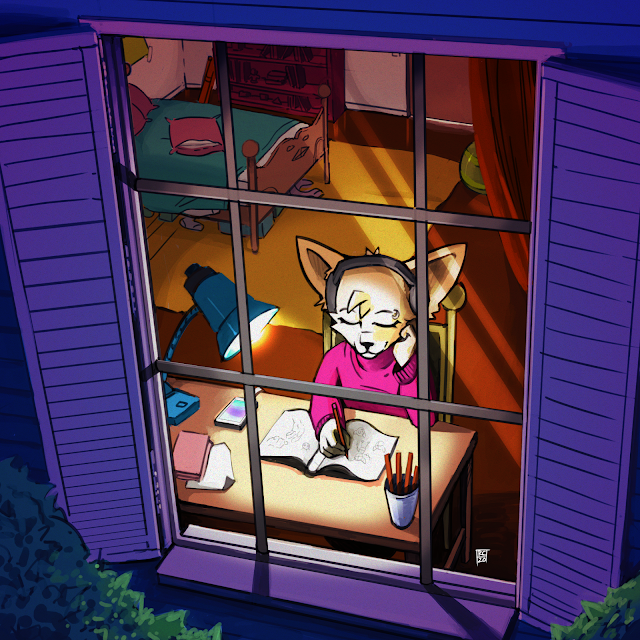 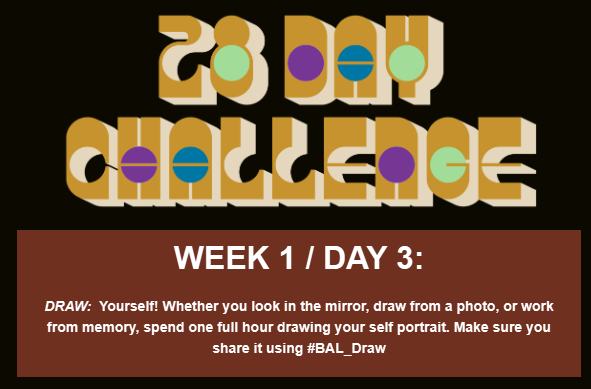 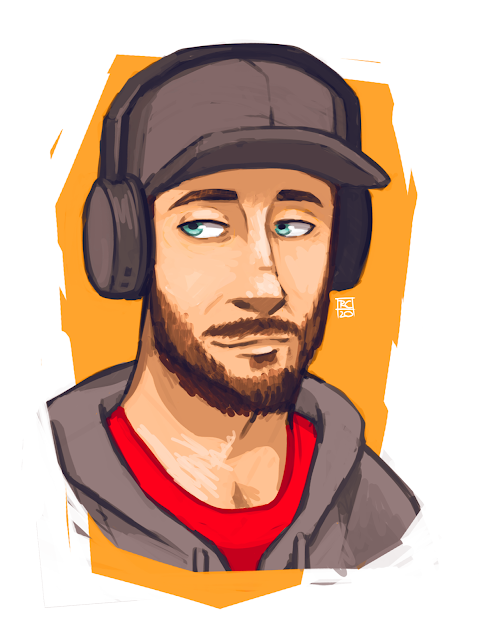 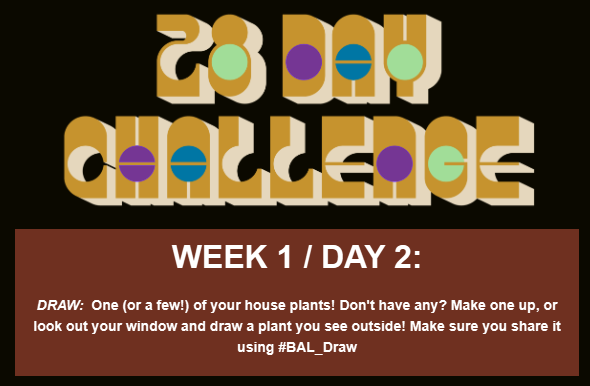 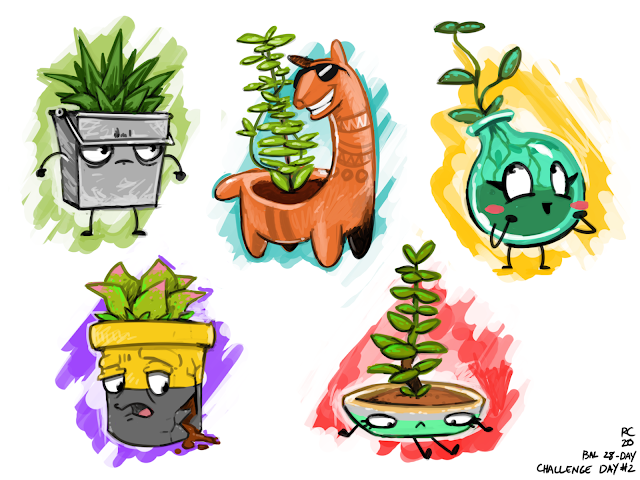 Getting a little burned out on 3D stuff for now. Decided to doodle a little so I hit up this challenge from the Brooklyn Art Library's Sketchbook project (which I am also participating in). 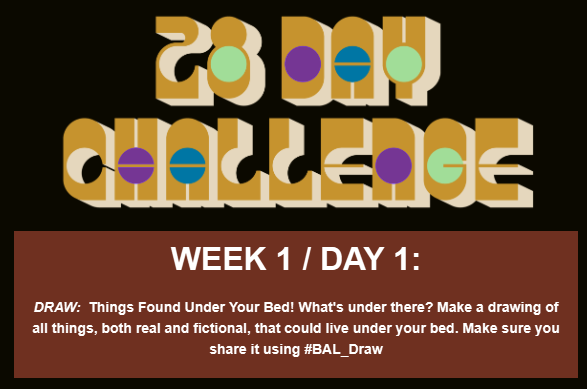 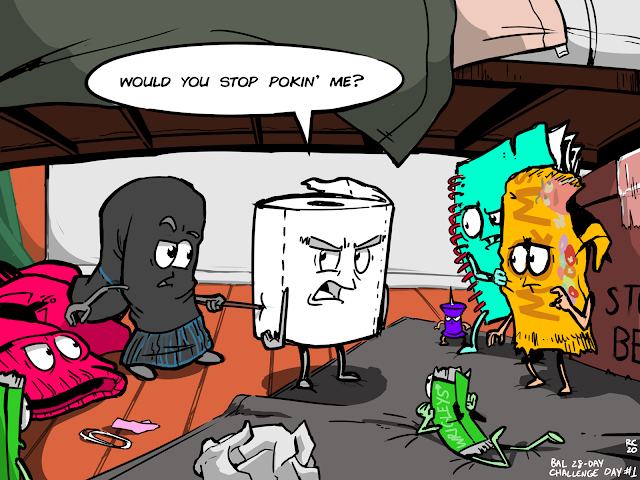